by Ned
No Comments 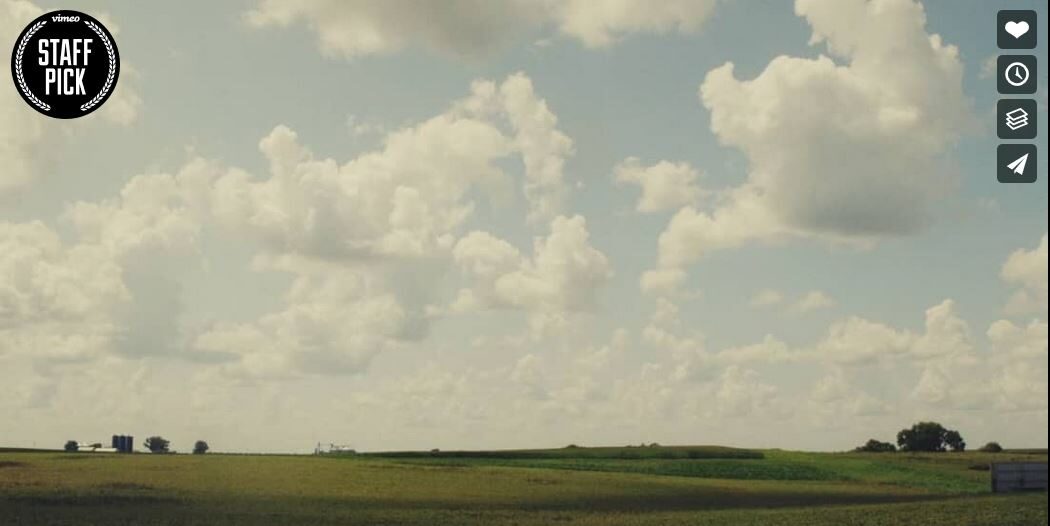 When somebody starts talking about the health of their land related to earth worms I’m sold.

I also liked that chart where the Dr. overlays the heat diagrams of farmers starting to use Roundup vs. cases of cancer hyperactivity. What a revelation where he decided to include the tributaries of the Mississippi. One could argue that it could be anything floating down that river like acid rain from industry or even effluent from upstream plants, but it’s still another case against Roundup.

I really appreciated when the farmer started saying that when he was in school, he was really feeling like he was doing good by focusing more on science and chemicals and fertilizers. Who wouldn’t? Knowing the details and specifics of what you’re doing makes sense. Then he stopped a second years later and said when he looked around, there were more bad bugs, more disease, more depleted soil than when his grandfather was farming. Asking “why” and not stopping until the answer is found is an academic approach to farming. I like where it led these farmers.

How to Keep Vermiculture Worms in a Vermihut

by Ned
No Comments