Farming with the land in Pictou County, Nova Scotia, Canada 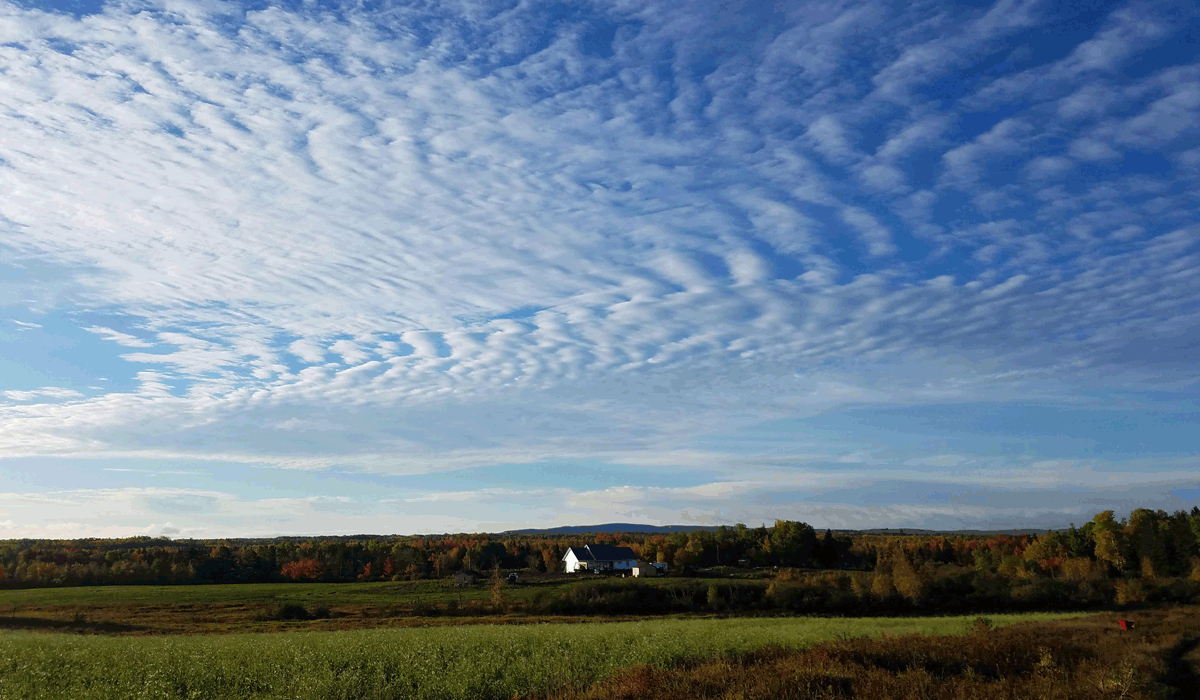 The History of the Land

In years now past, the Ten Mile House and stables run by the kind hearted Angus and Rod McKenzie was located on our land, which served as a stop over for the stage coaches and their horses carrying mail, people, and cargo that were running between Pictou and River John. We still find remnants like large stone blocks from the original foundation, one of which we found with our old sickle bar mower during our first season haying!

In the 1970s, the nearby Daley dairy farm expanded their operation across the road by purchasing our land in a tax sale, renovating it for hay and corn production. The land was previously owned by a Mr. Colquhoun.

In 2017 Red Spruce Farm purchased the land from the Daley’s to build our homestead and apple orchard. In the nature of homesteading, we soon acquired some farmyard friends: